We all need dreams and aspirations, and writing them down and sharing them is the first step to making our dreams a reality. Penning them transforms our desires from the realm of possibility to the realm of actuality, and by sharing them we create accountability. So with that in mind, I am sharing with all of you my bucket list.

I finally formalized my list that's been swimming around in my head for many years now. It includes my belly dance related goals, as well as what I hope to accomplish in the other aspects of my life. My list is 101 items long, 32 of which I have already completed, and four more of which I hope to be able to check-off by the end of the year. Be sure to see the end of the post for some photo documentation of some of the items I've been able to proudly say I've done. So without further ado...

Foreign Travel
15.  See the Pyramids of Giza in Egypt, spent 3 weeks in Egypt in 2009
16.  Visit the Hagia Sophia in Turkey
17.  Climb Machu Picchu, Peru
18.  Stand on the shores of Lake Titicaca in Bolivia, spent 2 weeks in Bolivia in 2000
19.  Walk through the Acropolis in Greece, spent 1 month in Greece in 2010
20.  Visit the Vatican in Italy, spent 3 weeks in Italy in 2011
21.  Walk along the Great Wall of China, spent 3 weeks in China/Hong Kong in 2004
22.  See the Alhambra and the Sagrada Familia in Spain, spent 1 month in Spain/Portugal in 2002
23.  Be transported back in time in Sintra, Portugal, spent 1 month in Spain/Portugal in 2002
24.  See the Taj Mahal in India
25.  Ride the elevator to the top of the Eiffel Tower in France
26.  Visit Stonehenge in England
27.  Explore the beautiful countryside of Ireland
28.  Visit a temple in Thailand
29.  See an opera in the Sydney Opera House, Australia
30.  Explore the Mayan ruins in Yucatan Peninsula
31.  Go on a safari in Tanzania
32.  Meander through Croatia
33.  Ride the Star Ferry in Hong Kong Harbor, spent 3 weeks in China/Hong Kong in 2004
34.  Drink beer at Ocktoberfest in Germany
35.  See Petra in Jordan
36.  Dance at carnival in Brazil
37.  See Mount Fuji in Japan
38.  Ride a camel in Morocco
39.  See Victoria Falls in Zimbabwe
40.  Pretend to be a princess at Edinburgh Castle in Scotland
41.  Discover Swayambhunath in Nepal and Paro Valley, Bhutan
42.  Surf in Costa Rica
43.  Scuba dive in Belize
44.  Stay in an overwater bungalow in Bora Bora
45.  Visit Angkor Wat in Cambodia

Physical Abilities
77.  Compete in a triathlon, competed in the Danskin Triathlon in 2004
78.  Finish the Escape from Alcatraz swim
79.  Do the standing splits
80.  Qualify to be a State Championship swimmer, qualified in 1999 and also broke high school swimming record

Intellectual
92.  Be a contestant on Jeopardy
93.  Learn to play the violin, done, started playing at age 10 and have played in multiple school and community orchestras
94.  Be conversationally fluent in a foreign language
95.  Qualify to join Mensa
96.  Write and publish a book
97.  Read a poem at a poetry slam

Family & Home
98.  Marry my life partner in an authentic ceremony using our own vows
99.  Own my own home with French doors that open onto a balcony
100. Adopt a dog
101.Garden in the Queen Pea p-patch, had a patch in 2010 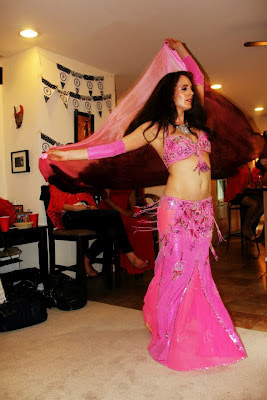 Riding camels in front of the pyramids of Giza 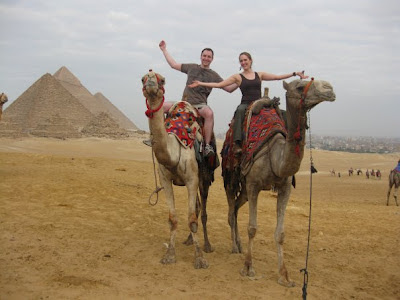 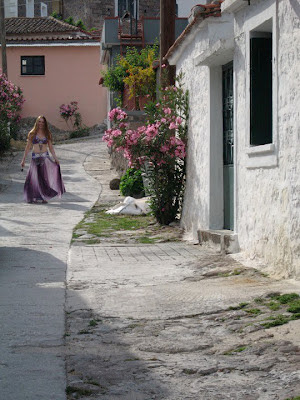 In front of St. Peters's in Vatican City. 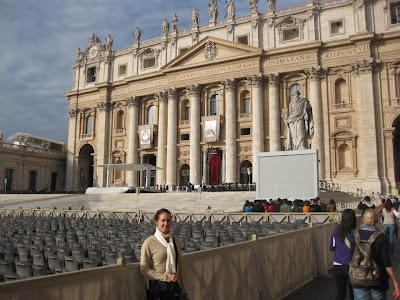 In the Acropolis in Greece 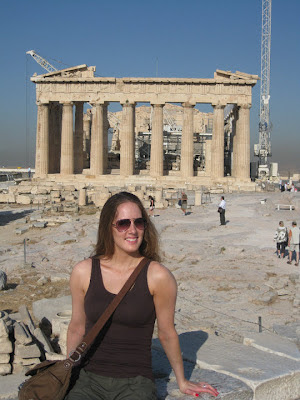 Posted by Alessandra at 5:06 PM 0 comments

Countless times it's been said that a picture's worth a thousand words. Amazing images keep falling into my lap this month. Images that inspire and uplift me. Images that make me want to create, dance, and transform. I am compelled to share.

All images speak differently to each viewer. Beauty is in the eye of the beholder. What do the images below say to you? How can you envelop them into your life and your dance this month?

Do you want to embody flowing grace?


Abandon your sense of self and completely surrender?

Speak your truth and aim for the heart?

Be reborn as a goddess?

﻿
Be sure to follow me on Pinterest (link to the right) for more amazing imagery.
Posted by Alessandra at 1:12 PM 0 comments