The Wound Is the Place Where the Light Enters You 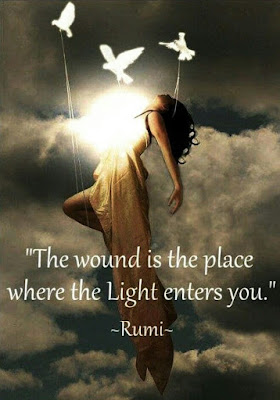 I had to make you uncomfortable, otherwise you never would have moved. - the Universe

Oh 2019, where to even start with you? It was a year of ups and downs. Some very intense challenges and soul crushing situations. But at the same time, it was a year of building my future and laying the foundation for my future happiness.

This year was the year I legally finalized my divorce. Like many couples, we weren't in agreement about how to allocate our financial assets, which makes an incredibly difficult emotional situation even worse. After teetering along the brink of bringing in lawyers, we were finally able to come to an agreement. Check one, on thank God that situation is behind me.

The house I owned and put up for sale back in 2018 finally sold in 2019. Let me say, it's really not a stellar feeling to be paying a mortgage for months on a house that you aren't even living in, not to mention paying a ridiculous amount for rented furniture to keep the house staged and attractive to potential buyers. But bad timing with a slowing Seattle market left the house up for sale for almost six months. However, it finally sold and closed in early 2019. Check two, on thank God that situation is behind me.

Then there was my job. My previous job had turned into a very toxic work environment, that perhaps in a less-stressful time in my life I would have had more energy, patience, and perseverance to deal with. But not this year. I finally reached my breaking point in early 2019 and actually submitted my resignation without having another job lined up. It was a moment of stomach clenching nerves, and dear God what have I just done anxiety. But there was a part of me who knew it was something I had to do. After a flurry of interviews, I believed I had my new job lined up, only to be given the run around about my new start date for over a month. I know, sounds cool to have time off of work. But when you are just waiting day by day wondering when you're going to have a paycheck again, it's really not that cool. However, a new job opportunity suddenly presented itself at the end of July and in less than a week I had a new offer. I'm enjoying my new company and position, where I feel challenged, engaged, and valued. Check three, on thank God that situation is behind me.

With divorce, house, and job resolved, I could finally focus on moving. Since moving out of my house, I had been living with a good friend, who had kindly opened her home to me. When I had first moved in, I was only supposed to be there for four months. Well, fast-forward twelve months later, and I finally moved out. While I can't underscore the bigheartedness of my friend letting me stay with her for that long, there is certainly a quality to staying in your friend's spare bedroom while all your stuff idles away in a storage unit that chips away at your self-esteem and makes you feel like a squatter. But in August I was finally able to move out of her apartment, reclaim all my furniture and household items, and move into my own place again. Check four, on thank God that situation is behind me.

Nonetheless, 2019 wasn't all dealing with adversity. There were definitely some highlights as well. I was signed as a model by a local agency in Seattle, Northwest Model Management. When I first started styling and participating in photo shoots as a model purely for fun, I never thought it would lead there. But happy to say that it did. I also had the good fortune to have some amazing travel adventures, spending weeks overseas in Barbados, the Dominican Republic, and Croatia. While my three and half month sabbatical got a little tense at the end, it was also pretty amazing to take a break from deadlines and the daily grind and just spend my days doing whatever I wanted, which turns out was a lot of reading, journaling, working out, cuddling with my dog, catching up on sleep, and generally being outside in mother nature. And of course dancing. The extra time off work, coupled with some hustle, lead to me performing more than I ever had before in my life throughout the summer, with multiple gigs almost every week of summer.

The trajectory of events starting in 2018 and culminating throughout 2019 lead to me getting my second tattoo, a long Farsi cursive script running down my spine. The words are from the Sufi poet Rumi and they read, "The wound is the place where the light enters you." And I think that about sums it up. I believe it's the hardest moments in our lives, the ones that keep us up at night, that make us doubt ourselves and our abilities, that make us question the possibility of making it to the other side, that these are the situations that makes us grow as individuals. That push us to the next level. The adversities that wound us deep in our core are also the challenges that break us open to be bigger, better, and brighter than before. It's these events that allow the light into the dark recesses and the hidden places that it couldn't have reached before.

Yes, the wound is the place where the light enters you.
Posted by Alessandra at 6:53 PM 2 comments

As many readers know, in addition to belly dancing, I also do some modeling. And I love to share the creative outcomes from photo shoots that I participate in on the blog, which is the topic of this month's post. Back when the weather was "warm", I did a bikini photo shoot with Phil of Donley Photography out at Golden Gardens in Seattle. I put warm in quotation marks because while it was July, being Seattle, it was overcast, a bit misty, and super windy. So it was a standard beach day in the Pacific Northwest. Nevertheless, we pushed through and ended up with some pretty good results. 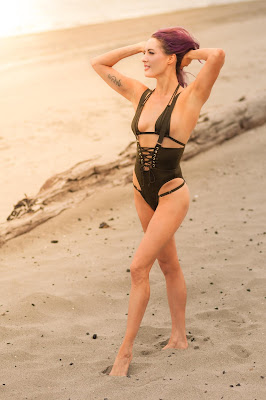 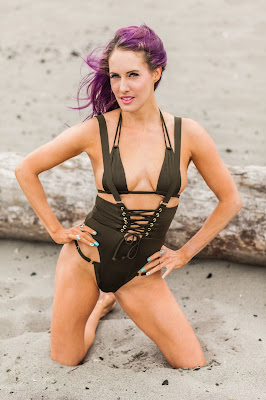 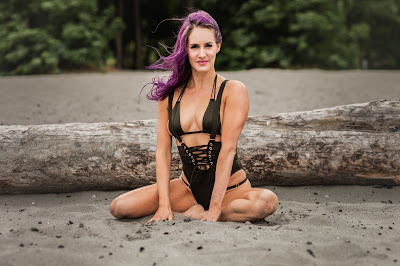 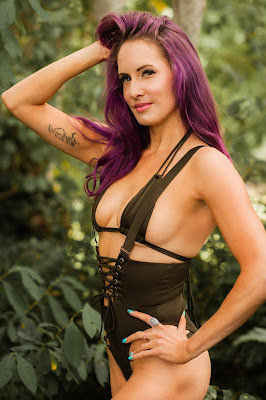 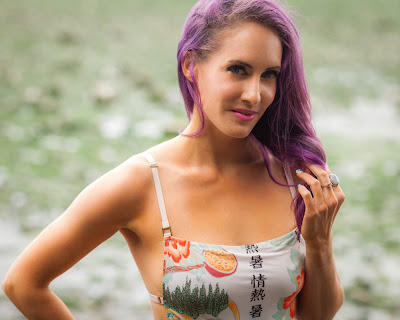 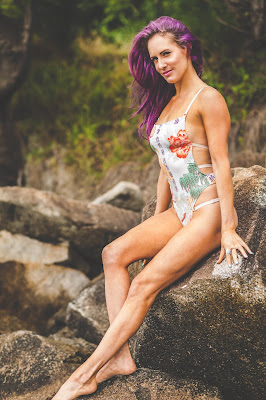 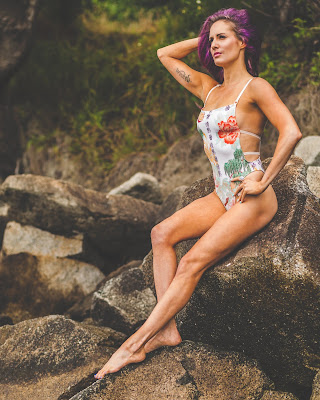 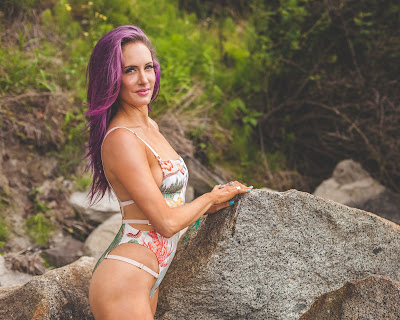 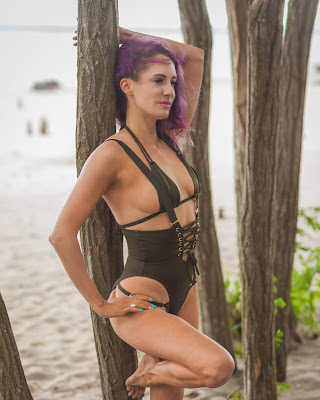 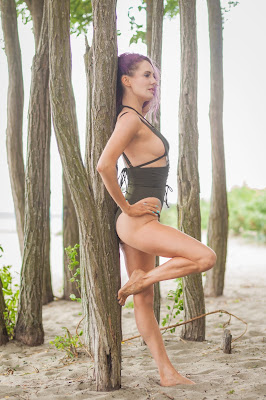 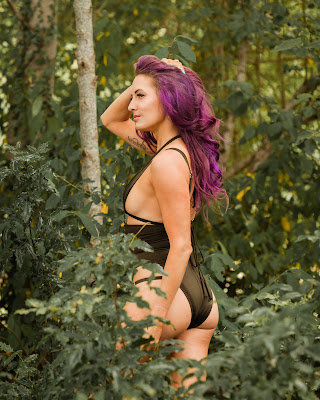 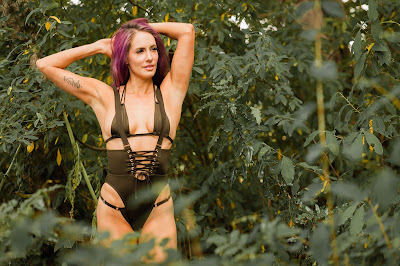 Posted by Alessandra at 8:00 AM 1 comments